LifeCC is a church that is part of the Elim Pentecosal Churches movement. Our desire is to be a church where people are excited to gather together. A church on a mission. A church who are desperate to see the City of Chelmsford changed. A church and a city that are so interlinked that it is impossible to separate them.

Because of this, our mission is quite simple. Helping People Encounter Jesus.

That is what we aim to do in everything that we do as a church. We want everything to point to Jesus.

The Bible – We believe the Bible, as originally given, to be without error, the fully inspired and infallible Word of God and the supreme and final authority in all matters of faith and conduct.

The Trinity – We believe that the Godhead exists co-equally and co-eternally in three persons – Father, Son and Holy Spirit – and that these three are one God, sovereign in creation, providence and redemption.

The Saviour – We believe in the true and proper deity of our Lord Jesus Christ, in His virgin birth, in His real and complete humanity, in His sinless life, in His authoritative teaching, in His substitutionary and atoning sacrifice through His blood shed, in His bodily resurrection, in His ascension to the right hand of the Father, in His heavenly intercession and His second advent to receive His Church.

The Holy Spirit – We believe in the deity of the Holy Spirit who proceeds from the Father and the Son and the necessity of His work in conviction of sin, repentance, regeneration and sanctification, and that the believer is also promised an enduement of power as the gift of Christ through the baptism in the Holy Spirit with signs following. Through this enduement, the believer is empowered for fuller participation in the ministry of the Church, its worship, evangelism and service.

Mankind – We believe in the universal sinfulness of all men since the Fall, rendering man subject to God’s wrath and condemnation.

Salvation – We believe in the necessity for salvation of repentance towards God and faith in the Lord Jesus Christ by which the sinner is pardoned and accepted as righteous in God’s sight. This justification is imputed by the grace of God because of the atoning work of Christ, is received by faith alone and is evidenced by the Fruit of the Spirit and a holy life.

The Church – We believe in the spiritual unity and the priesthood of all believers in Christ and that these comprise the universal Church, the Body of Christ.

The Ministry – We believe in the ministries that Christ has set in His Church, namely, apostles, prophets, evangelists, pastors and teachers and in the present operation of the manifold Gifts of the Holy Spirit according to the New Testament.

The Ordinances – We believe in the baptism of believers in water in obedience to the command of Christ and the commemoration of Christ’s death by the observance of the Lord’s Supper until His return.

The Commission – We believe that the Gospel embraces the needs of the whole man and that the Church is therefore commissioned to preach the Gospel to the world and to fulfil a ministry of healing and deliverance to the spiritual and physical needs of mankind.

The Coming King – We believe in the personal, physical and visible return of the Lord Jesus Christ to reign in power and glory. 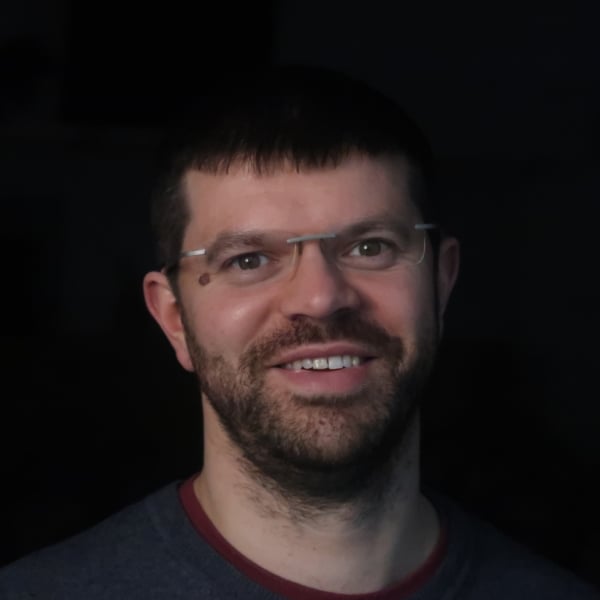 PHIL HANNAMSenior Pastor
Phil joined the team at Life Church in March 2013 heading up our pastoral care structure. In March 2018 Phil became the Senior Leader of Life Church. He is married to Liz who works for Ilford City Council, and together they have a daughter called Leah.
Get In Touch 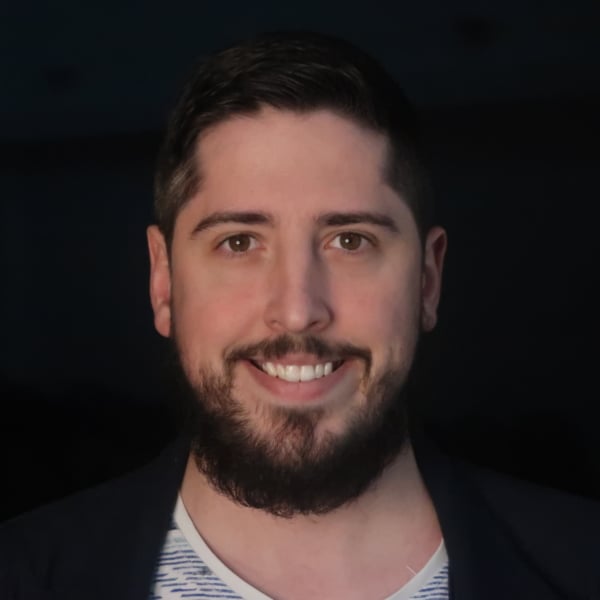 TIM WILLIAMSAssistant Pastor
Tim is creative director at LifeCC and is passionate about encouraging creativity and songwriting in all people from young to old. He is married to Bec and they have 2 young children, Harvey and Alexa. Tim is a fan of all things ‘tech’ and always enjoys learning something new!
Get In Touch

LifeCC is a church from the Elim Pentecostal movement whose desire is to help people encounter Jesus.